The metal industry is constantly evolving, which is precisely what makes our field so interesting. Over the years, Brans has undergone many changes. These include machines that can produce unmanned, the automation of our machinery and even a change of guard!

To give you the most reliable picture of our family business, we have written a story about Brans Metaalbewerking. We look back at the history, give an impression of the working environment of the metal company and conclude with a quick look at the future. 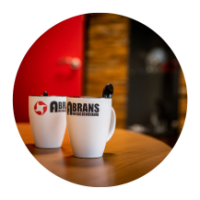 During his working period as a metalworker at the Philips Machinefabriek, Toon Brans already regularly toyed with the idea of starting his own business within the metal industry. In addition to his regular work, Toon started spending his evenings by indulging his passion for metalworking on a metal lathe in the garage. This hobby resulted in his own company in 1978.

In the early days, the company focused only on performing manual (metal) operations, but from the mid-1980s, it started moving towards innovative working. The purchase of a computer-controlled machine in 1986 marked the start of a series of innovations. And this hunger for innovation has still not been satisfied! Over time, Brans Metaalbewerking’s workshop has grown into an innovative machine park.

In 2003, there was a change of guard. Son Rolf Brans took over from father Toon. This was a logical step, as Rolf had been working within the company since childhood. He has seen Brans Metaalbewerking evolve from a small company to a solid player in the metal industry. 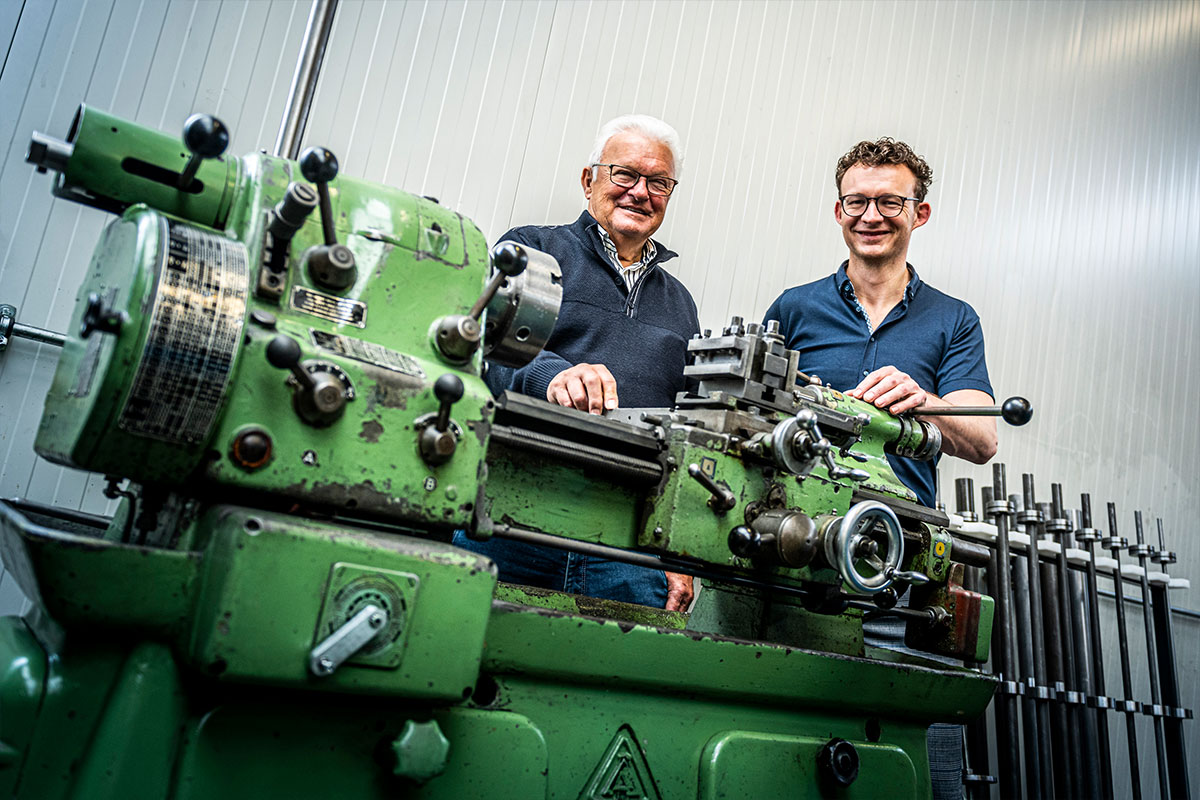 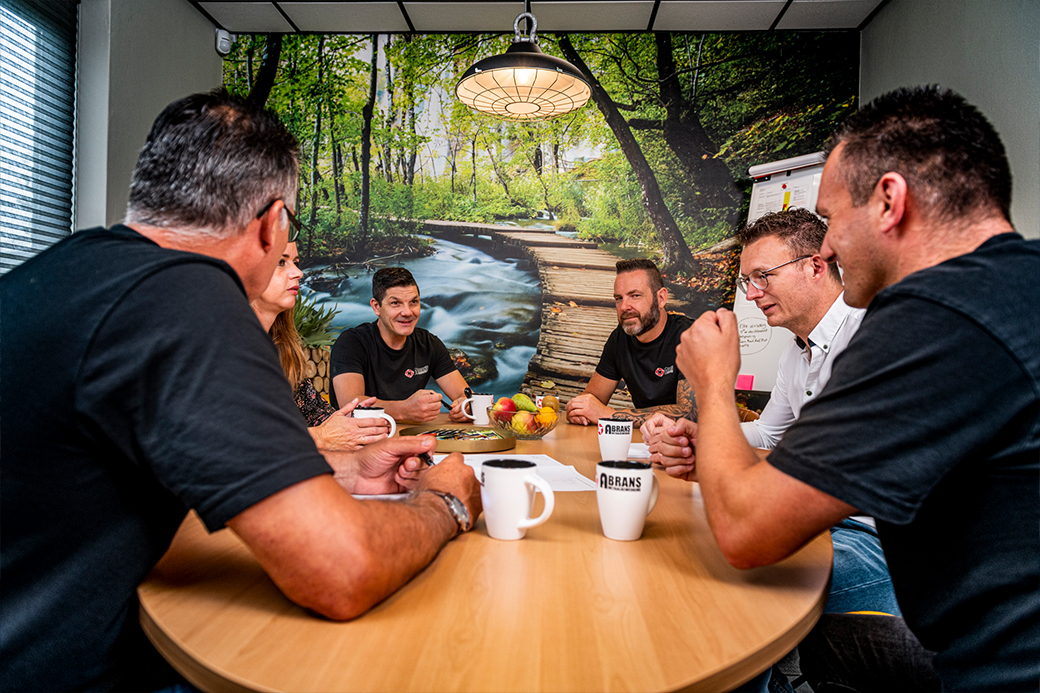 At Brans Metaalbewerking, we think it is important to have a good working environment. We have to pull the cart together and that works better when all employees feel at home within the company!

The working environment within our company can be described as familiar and friendly. This is reflected, for instance, in the fact that employees regularly stay for dinner at our house. In addition, Rolf and some of the employees regularly play a game of toup (a card game) during the work break.

As a token of appreciation for our hard-working team, we also organise a number of fun activities every year. The annual barbecue takes place just before the summer holidays, inviting family members too. In the days before Christmas, we have a standard team outing. In recent years, this has included clay pigeon shooting. Such outings are always super fun. On days like these, you really see how close-knit the Brans team is.